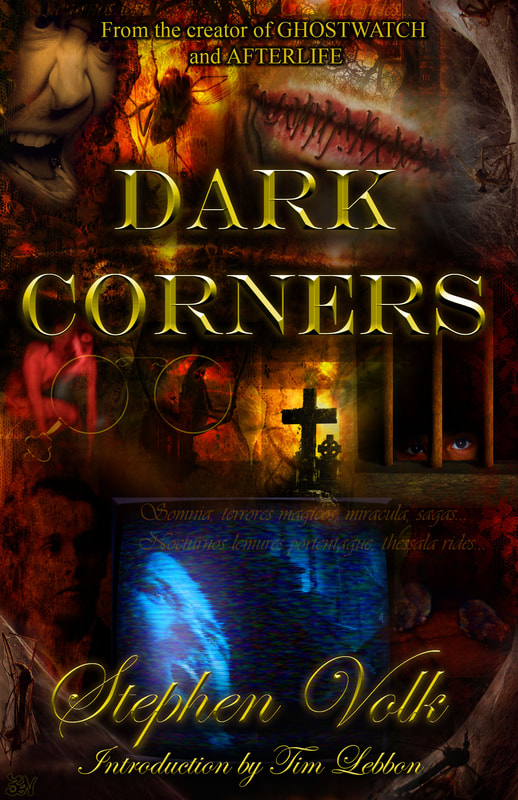 Buy a copy via Amazon
​
A strapped-for-cash undertaker who is given an unspeakable task to perform...

Two sisters who leave a saucer of milk out for something that isn't human - and may not be real...

A Hollywood agent who has a problem with rats: for once, the four-legged kind...

A group of ragamuffin children who find a body during the London Blitz: and decide to keep it...

A city businessman's memory of his father, and the day his life changed forever...

This first collection of his short fiction, like his best work for the screen, combines scenes of intense physical and psychological horror, with moments aching poignancy. Not without occasional stabs of black humour. Whether exploring traditional ghost stories reminiscent of the past, disturbing crimes of the present, or the wild imaginings of a far flung future, Volk delights in the dark corners of haunted houses and haunted people alike. 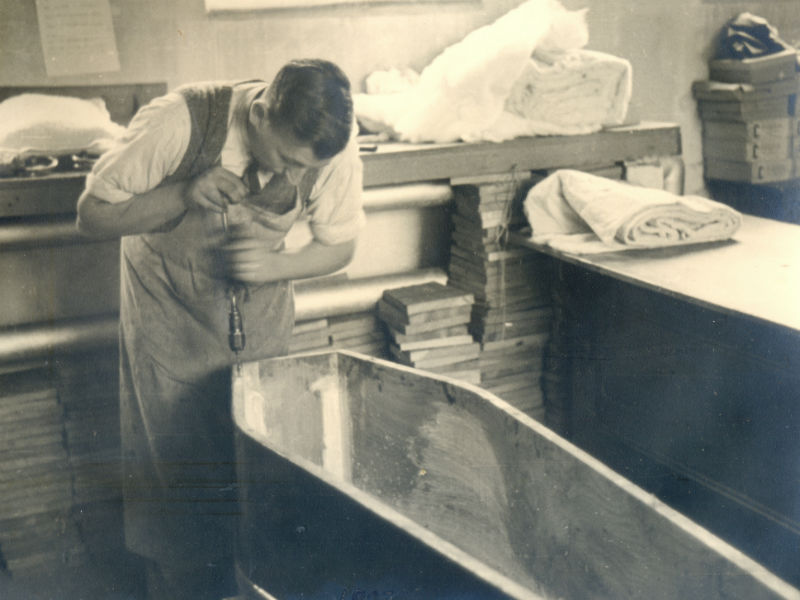 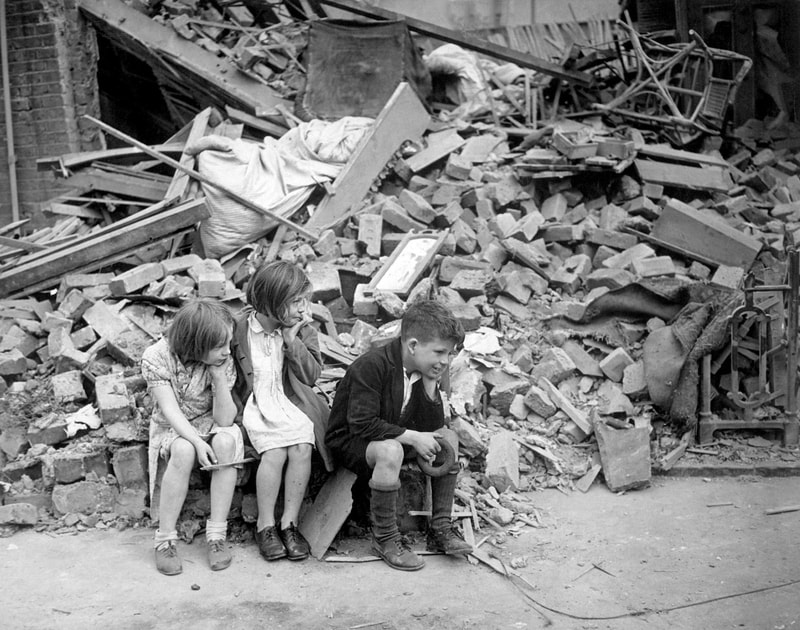 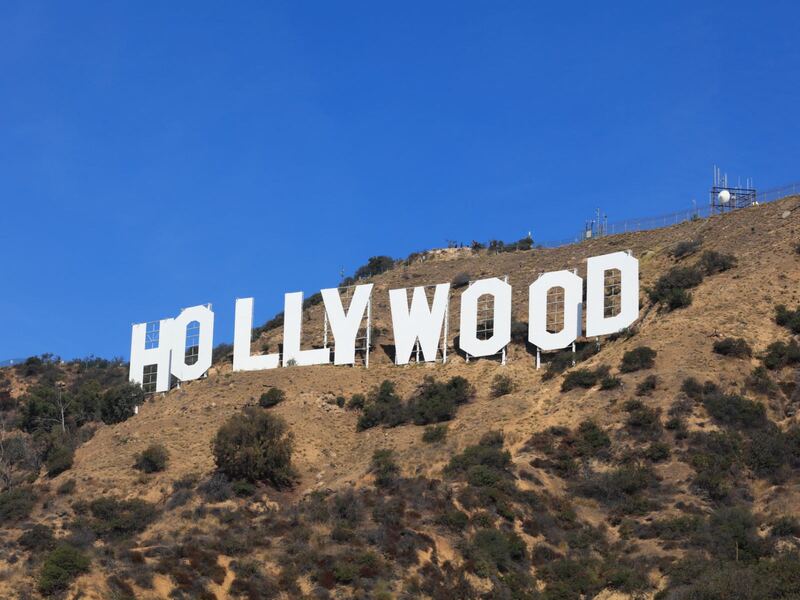 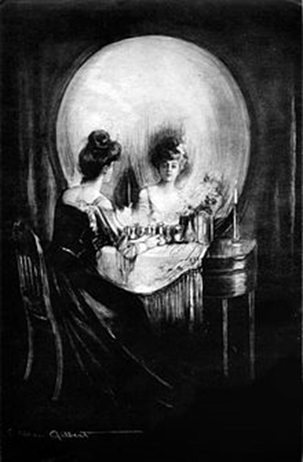 "Four of the sixteen stories appear for the first time... and they are all good." Ellen Datlow, Year's Best Fantasy and Horror

"The dark corners of Stephen Volk's short stories contain all that is heart-rending, grotesque and rage-inducing in the human condition. But he illuminates these enigmatic and unsettling pieces with a polished, subversive and delirious wit. This is a cracking collection." Andy Hedgecock (Associate Editor, Interzone) 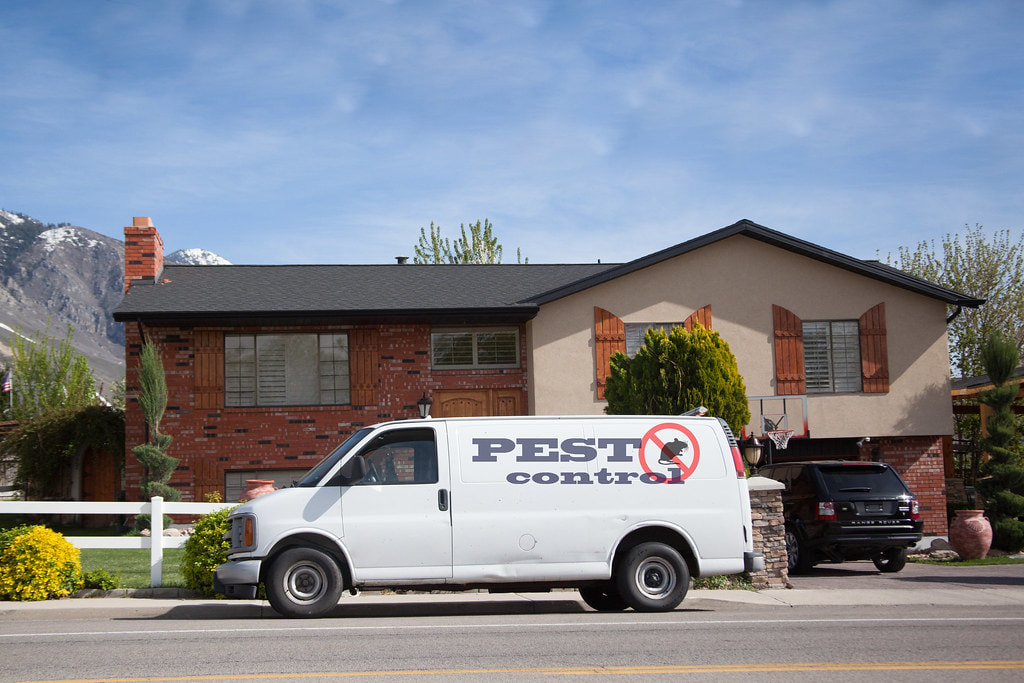