Under a Raven's Wing 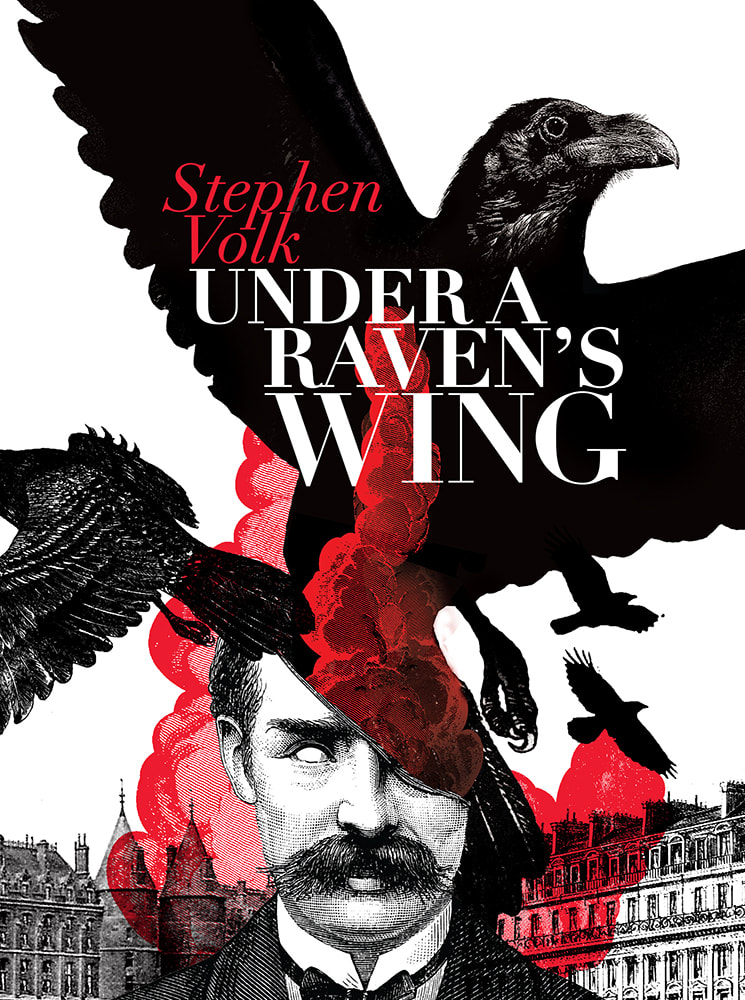 Order your copy of Under a Raven's Wing here

Watch the book trailer for Under a Raven's Wing below:
The Apprenticeship of Sherlock Holmes

In 1870s Paris, long before meeting his Dr Watson, the young man who will one day become the world’s greatest detective finds himself plunged into a mystery that will change his life forever.

A brilliant man—C. Auguste Dupin—steps from the shadows. Destined to become his mentor. Soon to introduce him to a world of ghastly crime and seemingly inexplicable horrors:


Tales of Mystery, Imagination, and Terror

Investigated in the company of the darkest master of all. 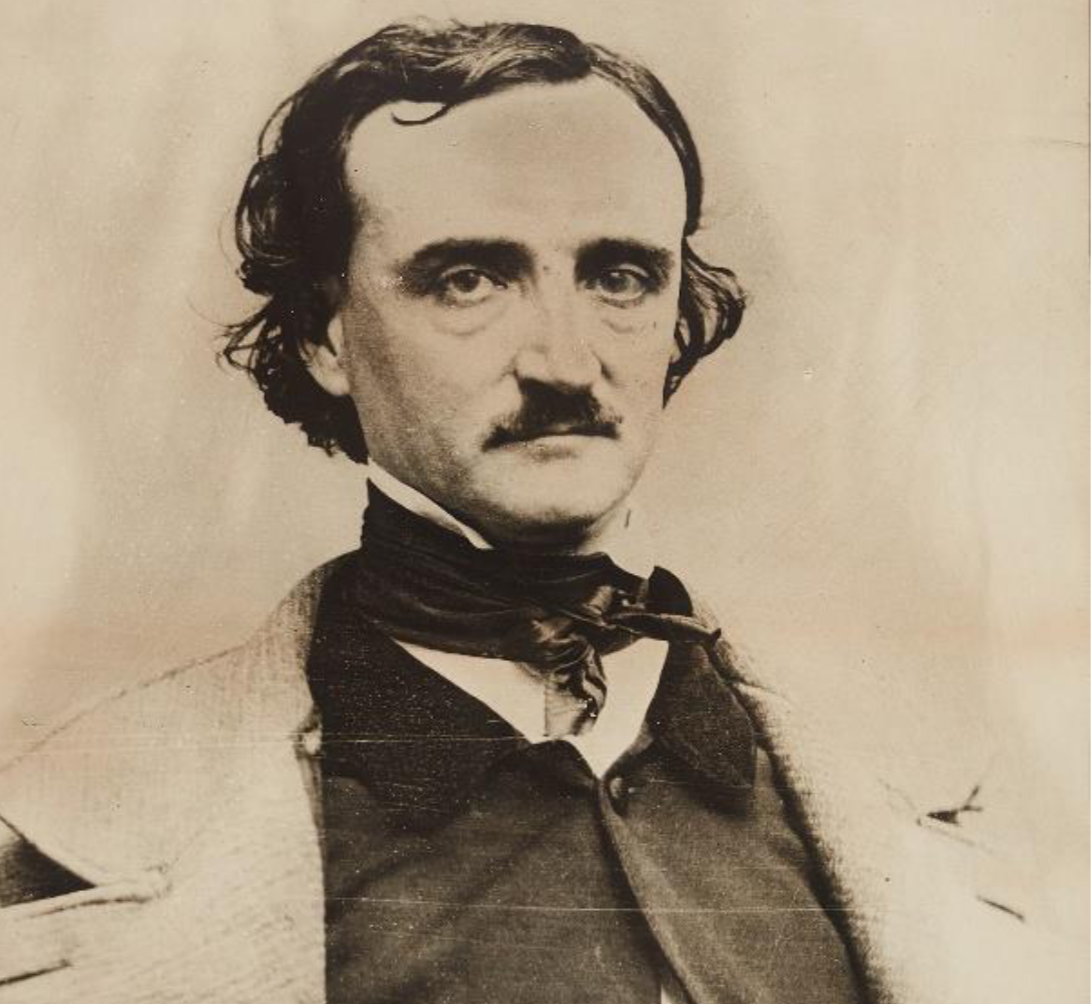 "Under a Raven's Wing is a spellbinding collection that will thrill fans of both Dupin and Holmes. With an inspired twist that is moth mischievous and genius, worthy of both Poe and Conan Doyle, the sheer delight of exploring the relationship between the two detectives is infectious and captivating"  Sherlock Holmes Magazine

"While I’ve read plenty of Sherlockian pastiches... few collections have proven to be such a treasure trove of quality and originality as this one. Here is my review. Seven words. Buy it. Read it. Luxuriate in it... (A) wonderful gift for fans of Sherlock Holmes, Victorian-era genre fiction, or any lovers of 19th-century weirdness"  Ann Laabs, Horrified Magazine

"Volk’s premise is fascinating and superbly done.  This is a sublime collection of tales, filled not only with suspense but some genuinely moving moments too, certainly worthy of addition to the Holmes canon. Fans won’t be disappointed, and even those with a passing familiarity will find this book one to treasure"  Alister Davison, Starburst

"Under a Raven's Wing is unquestionably a work of loving devotion to both Poe and Doyle's Holmes, and every page rings with that love. It also represents an astonishing feat of imagination, bringing out all of Volk's talents at evoking time and place, together with a literary approach that's faithful without being in any way derivative. In this fusion of two absolute classic voices of genre literature, Volk has created something gloriously all its own; a set of tales worthy to stand alongside the past masters in whose proud tradition he follows"  Kit Power, Ginger Nuts of Horror

Read the full review at Ginger Nuts of Horror

"A treat... Every background detail feels authentic to the period... There's plenty of horrific elements throughout and Volk never shies from painting as full a picture of those as any other... A gripping set of tales recounting a very different side to Sherlock Holmes"  Paul Simpson, SciFi Bulletin

​Read the review at SciFi Bulletin

"The author (is) a mastermind who has created a fresh and refreshing vision, both credible and outstanding... You cannot go wrong with a Stephen Volk book, film or TV series. Under a Raven's Wing is a joy to read. Mysterious and eerie, the characters and their relationships thoroughly engage with a large plot crammed with unique surprises, not least of which is the solidly brilliant prem,ise on which this fiction is based"  Nancy Kilpatrick, Hellnotes

"I really can't express how impressed I was with Under a Raven's Wing. The stories in here are some of the best to feature the character of Sherlock Holmes that I have read - and bear favourable comparison to the originals. It's proof yet again that Stephen Volk is one of the most creative writers currently plying their trade and also one of the most skilled at his craft"  Anthony Watson, Dark Musings

"An inventive and meticulously-detailed account of the genesis of Sherlock Holmes and his mentor. Stephen Volk's knowledge is encyclopedic and he writes with real devotion, but pulls off the sleight of hand of being original and surprising. It's a fiendishly clever and joyously gothic book. An antidote to real life as it is currently"  Priya Sharma, award-winning author of Ormeshadow

"Mysteries laced with a high degree of gothic elements like insanity, disfigurement and deception... A deliciously dark trip through the 19th-century City of Lights... The book is extremely well produced with fantastic artwork and would be a perfect gift for any Sherlockian who likes a touch of the macabre"  JoAnn Alberstat, Canadian Holmes (The Journal of the Bootmakers of Toronto, Vol 44 No.4, Fall 2021)

"Absolutely wonderful. C. Auguste Dupin mentoring Sherlock Holmes through a series of strange crimes with more than a dash of the macabre. Lots here for both serious and casual fans of either figure, and plenty to love for its own sake. The ending is particularly brilliant, perfect even. I loved it. Highly recommended"  Ray Cluley, award-winning author of Probably Monsters

"A masterclass in how fiction of this kind should be written: stories of striking ingenuity, whose turns have at times taken me by surprise in a very satisfying way... Volk conjures images that, even if unsettling, tragic, or downright macabre, have a haunting beauty"  Matthew G Rees, Horla

Read the review at Horla

"Volk proves he's the master not only of the horror genre, but mystery too: he brings Holmes and Poe to life on the page in a double act and an eclectic, nuanced mix of stories that proves irresistable. Be still my (tell-tale) heart!"  Lizzie Fry, author of The Coven

"Compelling storytelling that is hard to put down. Whether you are a Sherlock Holmes fan or just looking for a great read, you will find it Under a Raven's Wing"  Sandy Leiberson, producer, Mahler, The Final Programme, Jabberwocky

"Collection of the decade. There won't be a better one"  Johnny Mains

"I'm reading Stephen Volk's terrific book Under a Raven's Wing, which of course leads to hauling out the old illustrated Poe and re-reading The Murders in the Rue Morgue, and also to thinking - wait, don't we have some Sherlock Holmes stories around here somewhere? - because now Doyle needs some revisiting too... and it's raining outside, and my wine glass is full, and the dogs are snoring, and this whole trajectory is perfect"  Rhonda Pressley Veit

"A great collection from a great writer.  This is how mash-up fiction should be written, intelligent, witty, intriguing and well thought out and researched"  Marc's World of Books

Read the review at Marc's books wot I read

Jump on the link here to read my short piece on the inspiration behind the book: "I've been a fan of Sherlock Homes, like forever" (Also available on the blog page of this website)

Read Part 1 ("No Spoilers") of my in-depth interview with Kit Power at Gingernuts of Horror on Holmes, Poe, and the genesis of the book.  Read Part 2 ("Spoilers") when you are ready; more probing of the subject matter - on how you create a mystery, on Poe and racism, on the "problematic" past, and on my laughingly-so-called process. 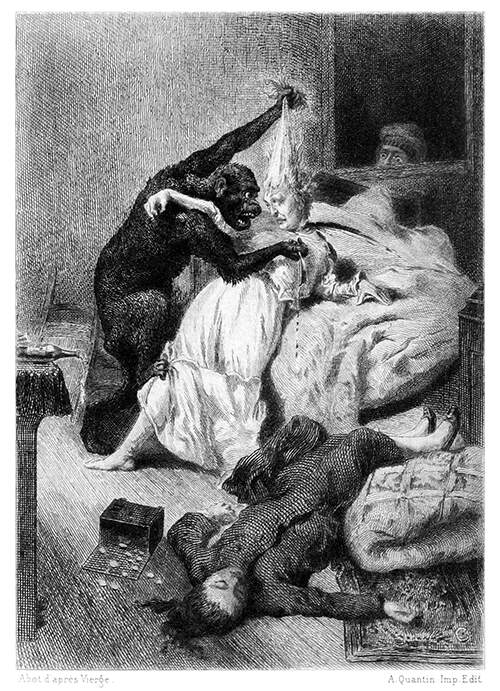 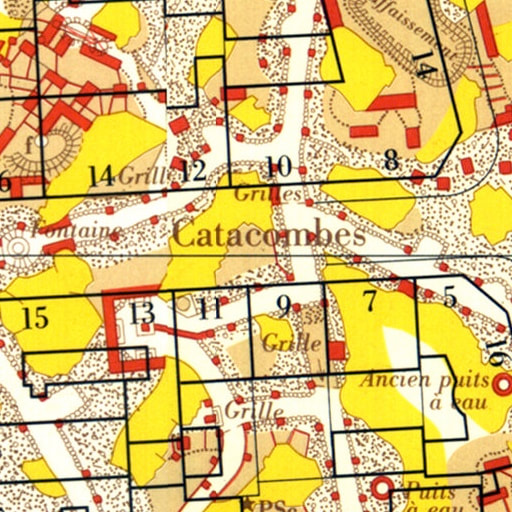 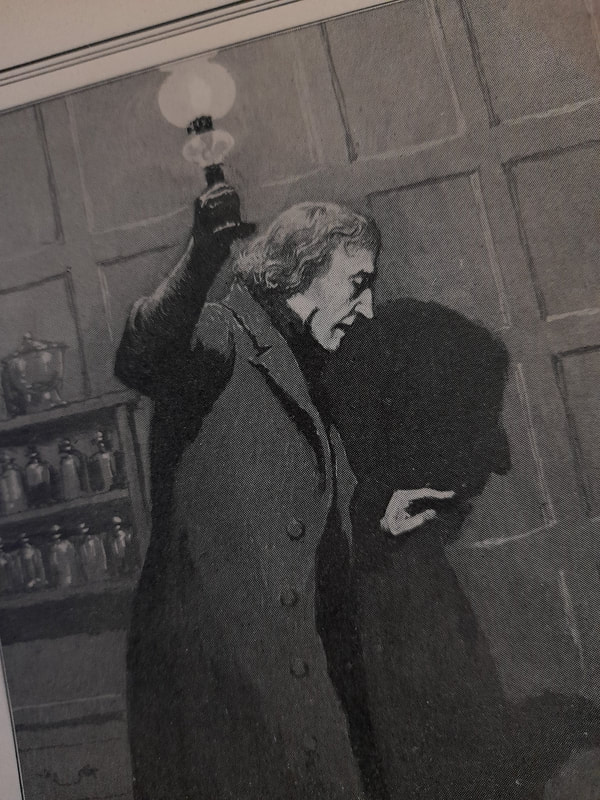 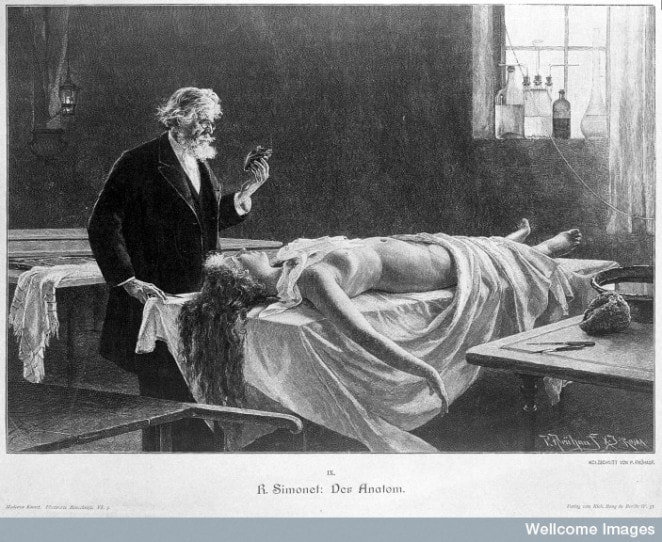 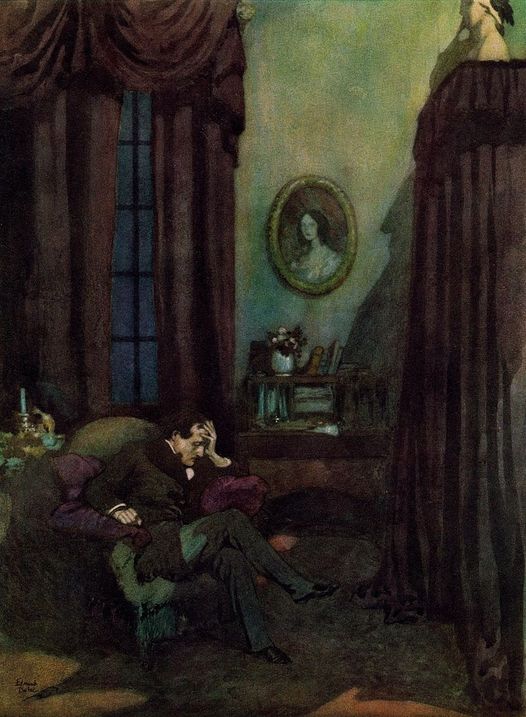 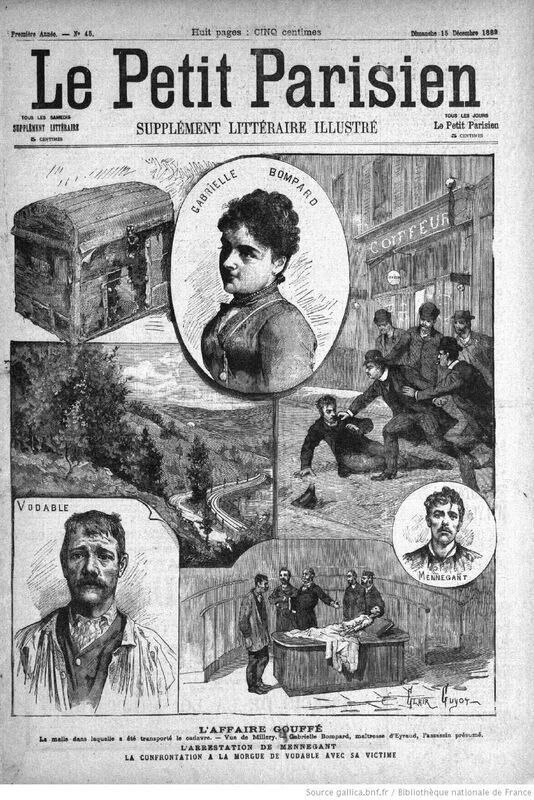 Watch an extract from Under a Raven's Wing read by James Swanton (Frankenstein's Creature, Host):
Read "When Poe Invented the Detective Story, He Changed the Literary World Forever" by Olivia Rutilgliano (CrimeReads, 19 Jan, 2021)

Read A Love of Mystery is Woven into Our Biology, and Edgar Allan Poe Was the First to find the Formula for a Very Specific Dopamine Hit by Jonah Lehrer, author of Mystery: A Seduction, a Strategy, a Solution 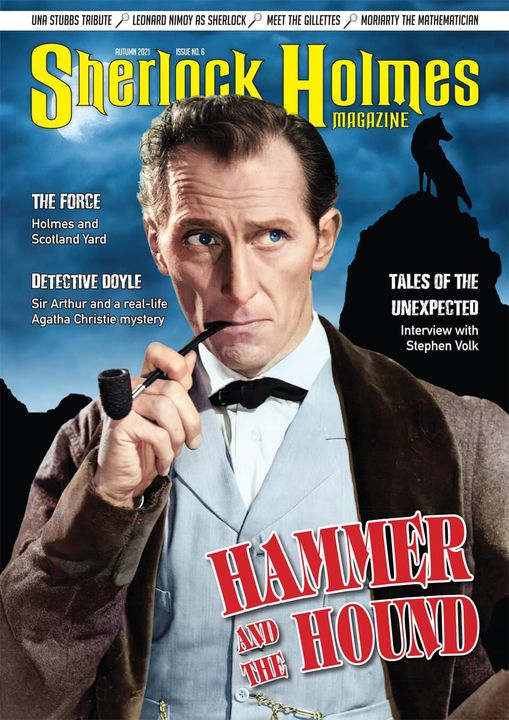 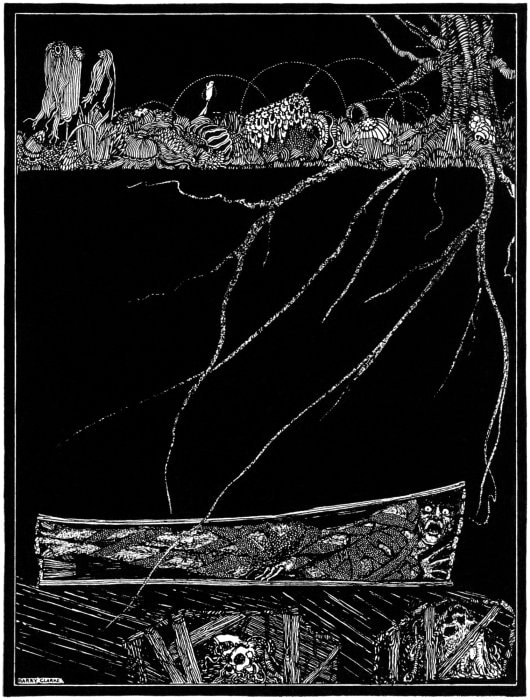 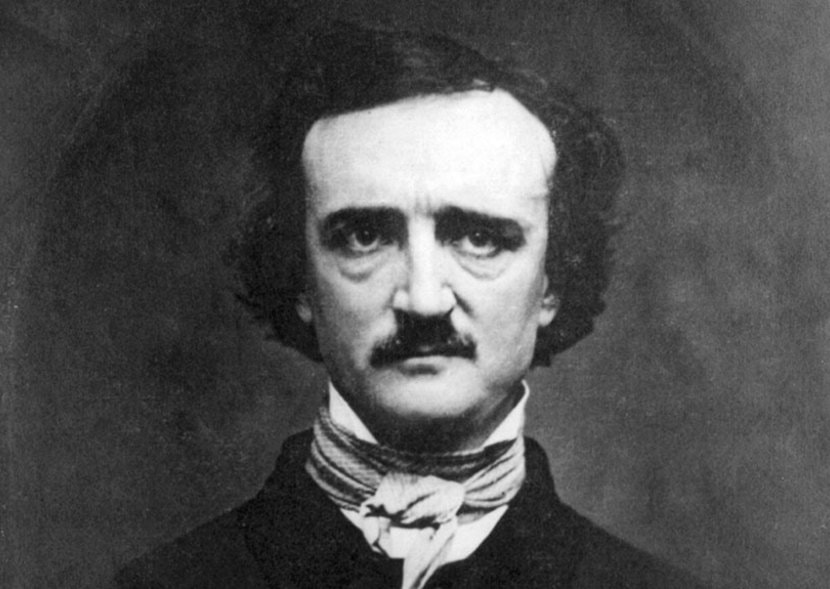 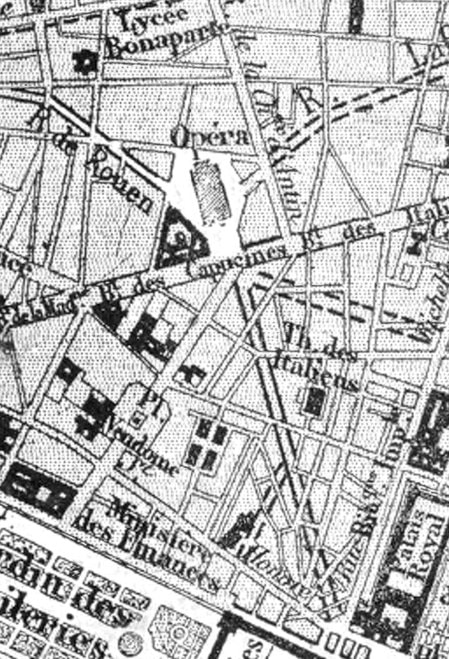 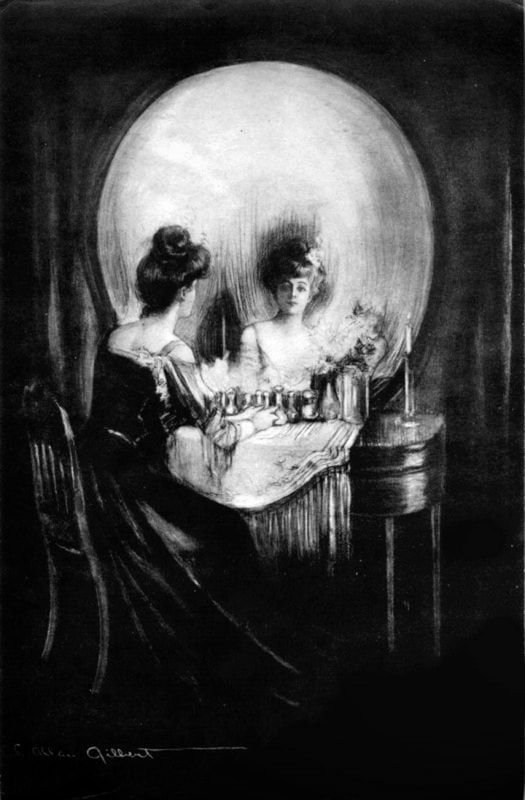 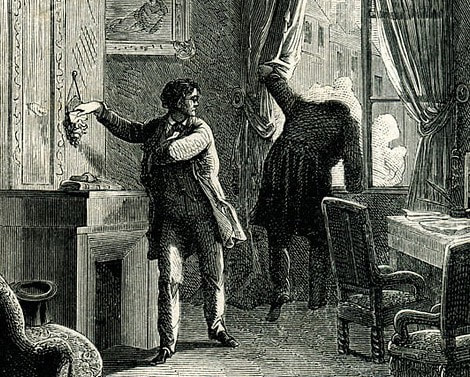 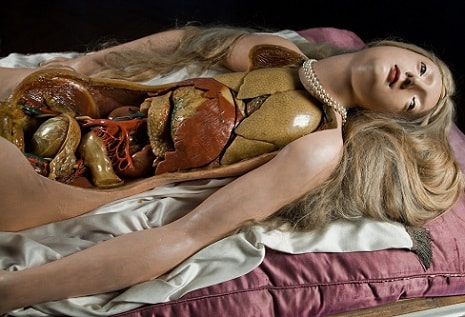