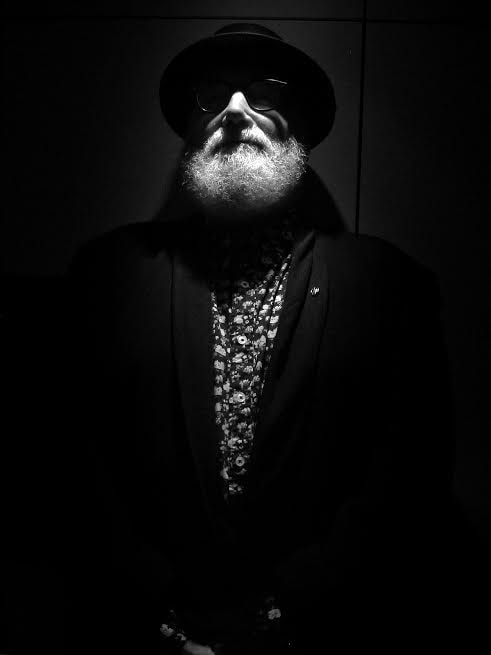 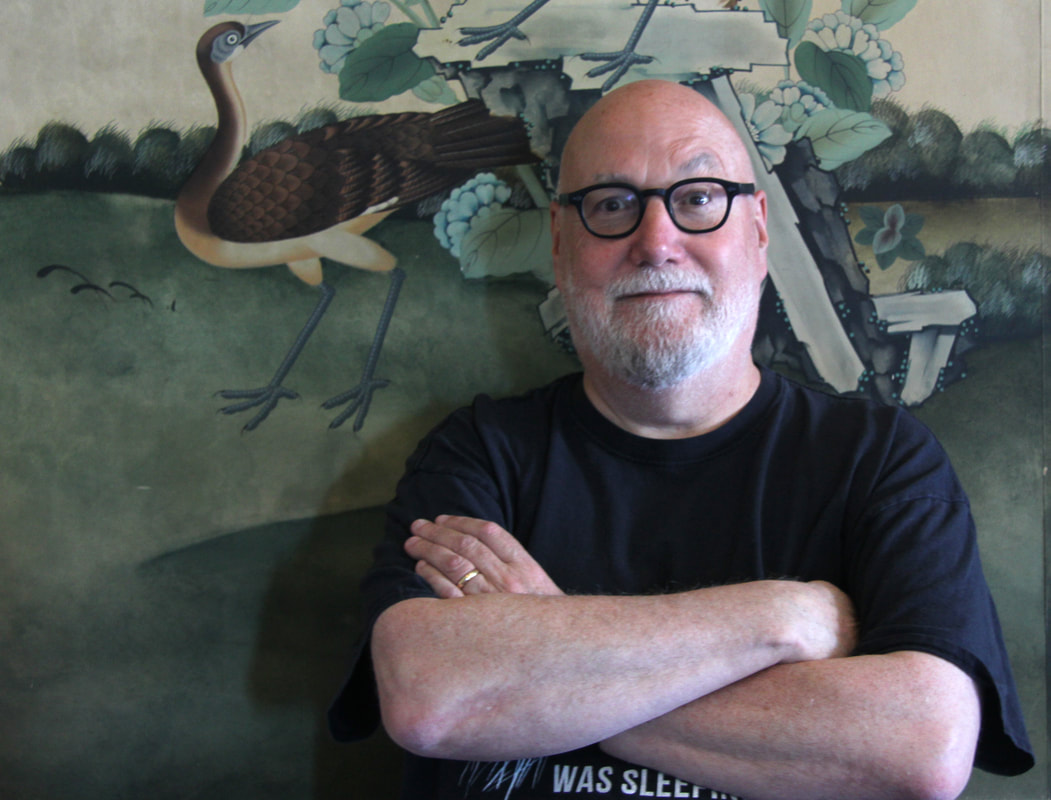 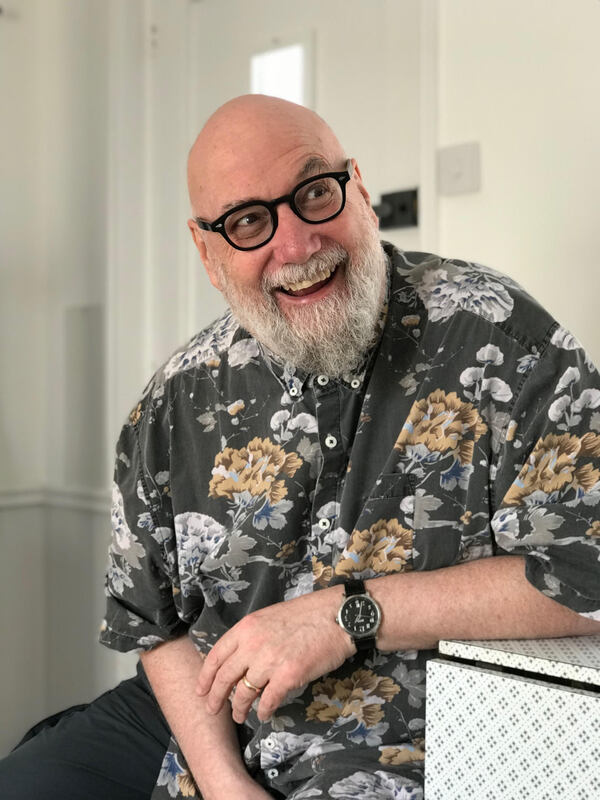 Stephen Volk is probably best known as the BAFTA-winning writer of the notorious (some say "legendary") BBCTV "Halloween hoax" Ghostwatch, which spooked the nation, hit the headlines, caused questions to be raised in Parliament, and was recently voted one of the top British horror films of all time. He was also creator and lead writer of ITV's award-winning paranormal drama series Afterlife starring Lesley Sharp and Andrew Lincoln.

He has written standalone TV dramas under the umbrellas of Channel 4's Shockers and BBC1's supernatural anthology series Ghosts (1995). He also won a British Academy Award (BAFTA) for his short film The Deadness of Dad starring Rhys Ifans and directed by Philippa Collie Cousins.

For a several years he was a co-director of Antidote Theatre, based in Bath, which produced a number of stage plays, including his own Answering Spirits, as well as new work by John Fletcher and Miles Kington.

His first collection of short stories, Dark Corners, was published in 2006, from which his story 31/10 (a sequel to Ghostwatch) was short-listed for both a British Fantasy Award and a Bram Stoker Award. Since then his fiction has been selected for Year's Best Fantasy and Horror, Best British Mysteries, and Best New Horror -- with two stories appearing in the inaugural edition of Salt's Best British Horror 2014. His second collection, Monsters in the Heart (Gray Friar Press) was published in 2013, and his third, The Parts We Play, in 2016 -- with an accompanying exclusive volume called Supporting Roles.

His novella Vardøger was short-listed for both a Shirley Jackson Award and a British Fantasy Award. However arguably his most acclaimed fiction so far is the novella Whitstable - featuring the late horror star Peter Cushing, published in 2013 (the actor's centenary year). This saw a "follow-up" in 2015 in the form of Leytonstone, a novella based on the boyhood of Alfred Hitchcock. The third tale in The Dark Masters Trilogy (published as a complete volume in 2018 by PS Publishing) is Netherwood - featuring both the novelist Dennis Wheatley and the occultist Aleister Crowley.

He has also written over sixty articles for the genre magazine Black Static, which have been collected in the non-fiction volume Coffinmaker's Blues, published in 2019 by Electric Dreamhouse.

​He has also acted as a tutor of screenwriting nationally and internationally, notably for the Performing Arts Lab (PAL) in Kent and South Africa, and has held creative writing masterclasses and given illustrated talks at such venues as the Watershed in Bristol, the Edinburgh Science Festival, Alt.Fiction in Derby, FantasyCon, the London Film School, Goldsmith's College, University of Bath, the London Screenwriters Festival, Horror Expo Dublin, and the Narrative Conference at UWE Bristol. He has also been a script reader and consultant for individuals and companies including Tiger Aspect.

Appearances in various documentaries include The 100 Greatest Scary Moments (Channel 4), The Found Footage Phenomenon (2021) dir. Sarah Appleton and Phillip Escott, Ghostwatch: Behind the Curtains dir Richard Lawden, Frankenstein and The Vampyre: A Dark and Stormy Night (BBC), the 2022 Blu-ray release of Mary Shelley's Frankenstein, and The South Bank Show. He has also written contributions to Gothic: The Dark Art of Film (BFI) and All the Haunts Be Ours: A Compendium of Folk Horror.

Born and raised in Pontypridd, South Wales, he studied Graphic Design at Lanchester Polytechnic in Coventry, specialising in Film, and was a winner of the BBC/UNESCO/ICOGRADA/ASIFA International Animated Film Contest for Young People judged by John  Halas. Subsequently he earned a postgraduate certificate with distinction in Radio Film and Television Studies at Bristol University's Department of Drama. He then gravitated to advertising, becoming the first  copywriter to be employed by Ogilvy Benson and Mather who had not been educated at Oxbridge. Here, at his first job, he inherited Salman's Rushdie's recently-vacated desk, going on at various agencies to win a Silver Lion, IPA Effectiveness in Advertising Award, and two D&AD awards, before becoming a full-time screenwriter in the mid-1980s, when Gothic went into production.

He currently lives in Bradford-on-Avon, Wiltshire, with his wife, the sculptor Patricia Volk RWA FRSS, a Royal West of England Academician and Fellow of the Royal Society of Sculptors.

(photograph below (2005, on the set of Afterlife): Jonathan Hall/Clerkenwell Films/ITV) 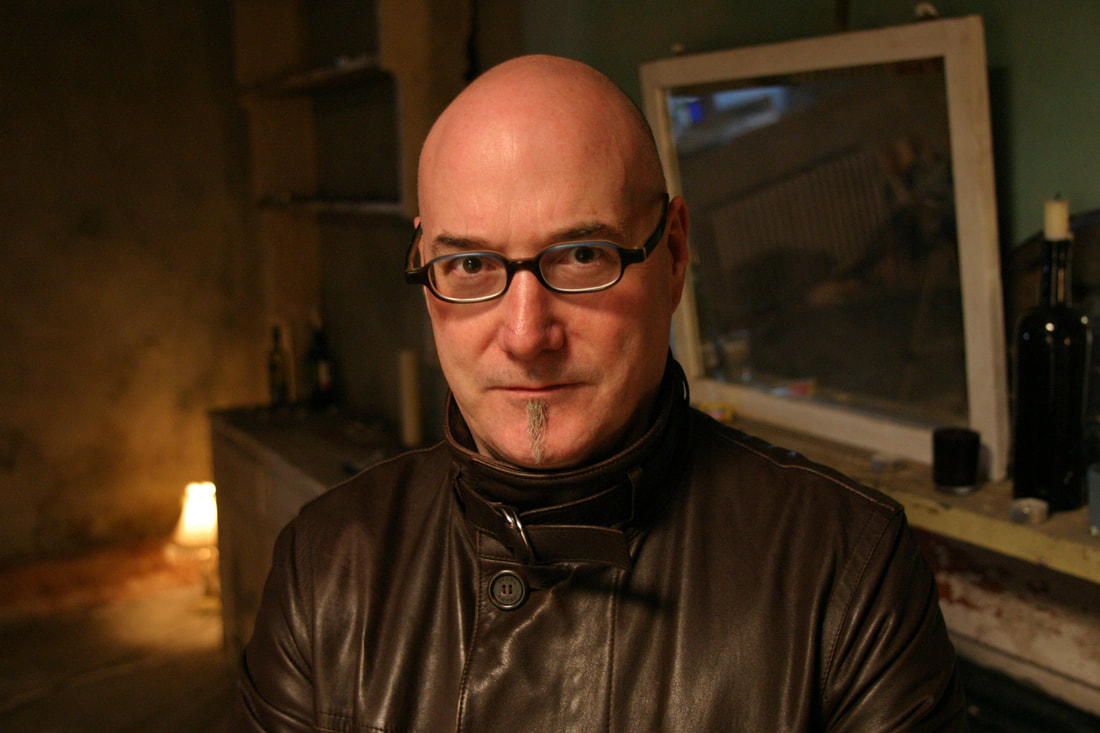