Novelisation by Stephen Volk based on his own screenplay
From the film directed by Ken Russell
(Grafton Books/Virgin Vision Ltd, 1987) 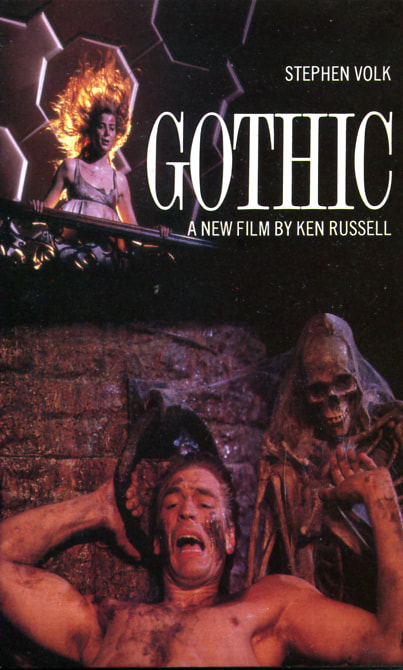 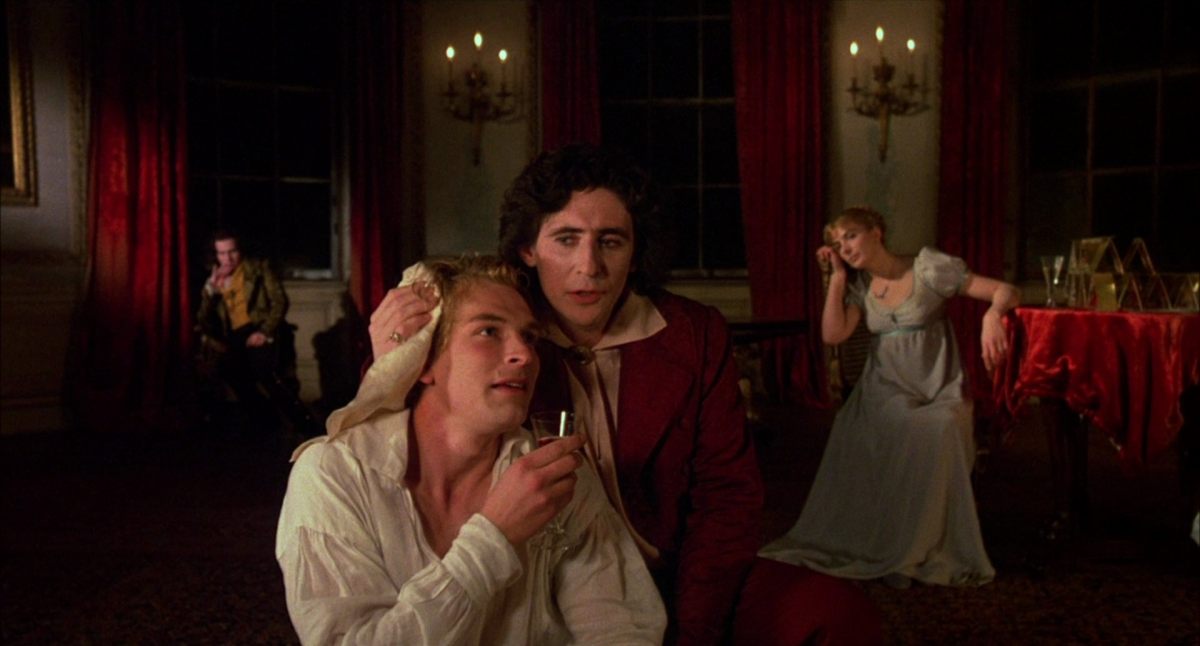 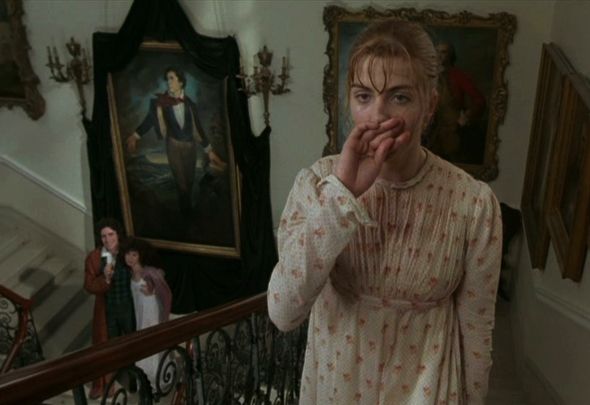 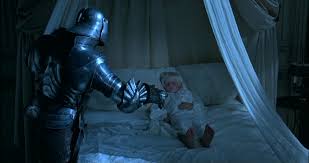 June 16th 1816 at the Villa Diodati. The famous night of inspired imaginations that created monsters.

Or was something real created that night?

Something born out of electricity and laudanum, formed from their most horrible secrets, congealed in jealousy, lust, guilt and visceral terror? Some all-powerful creature that vowed revenge on its creators.

Perhaps by morning they would escape the nightmare. If they were alive by morning.

If they were sane.

SEE MORE ON GOTHIC UNDER THE FILM MENU 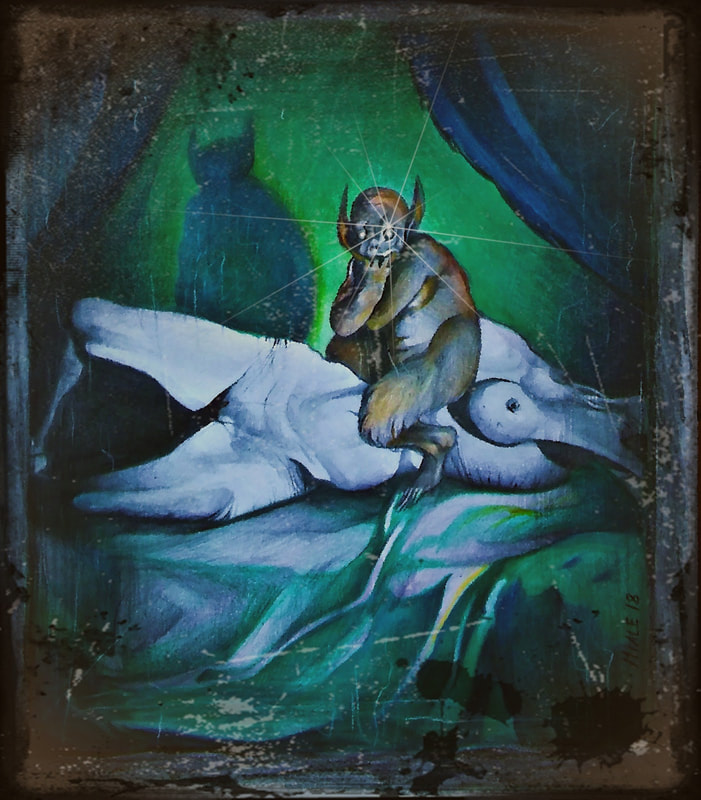 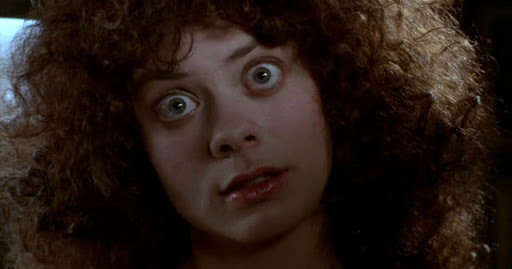 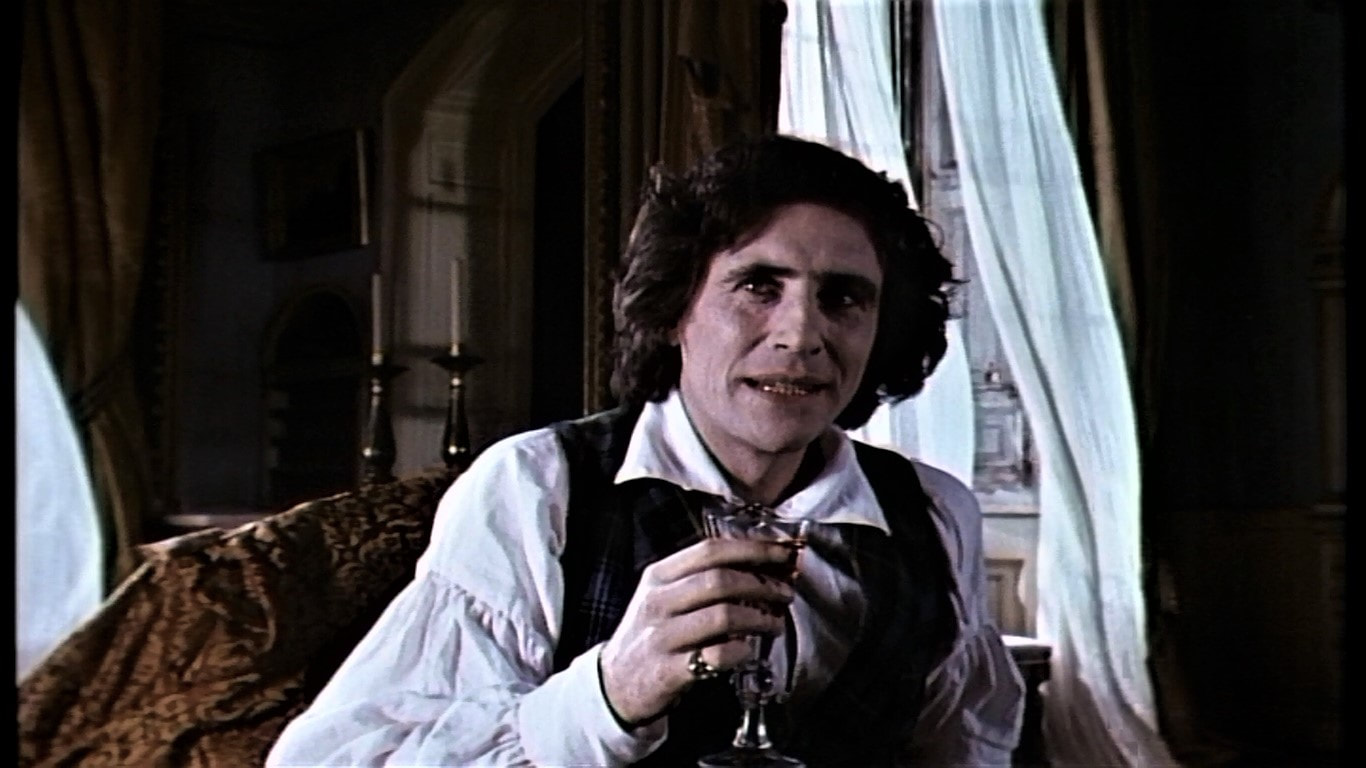 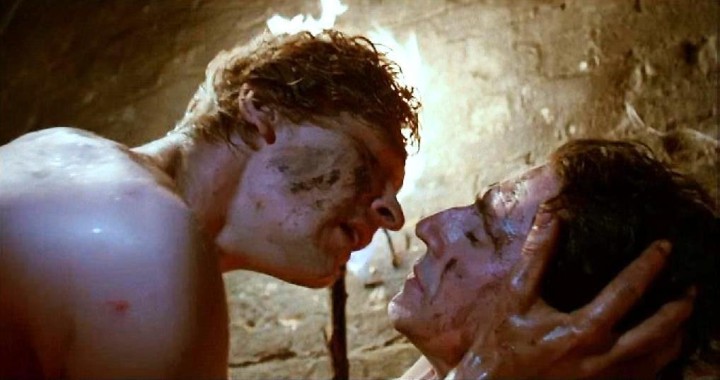 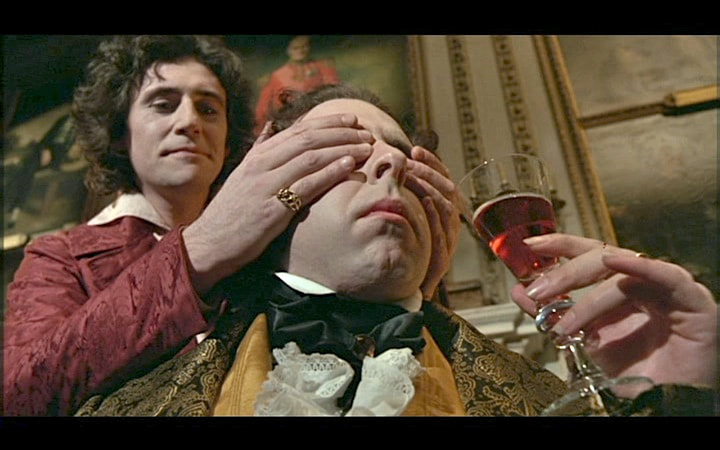